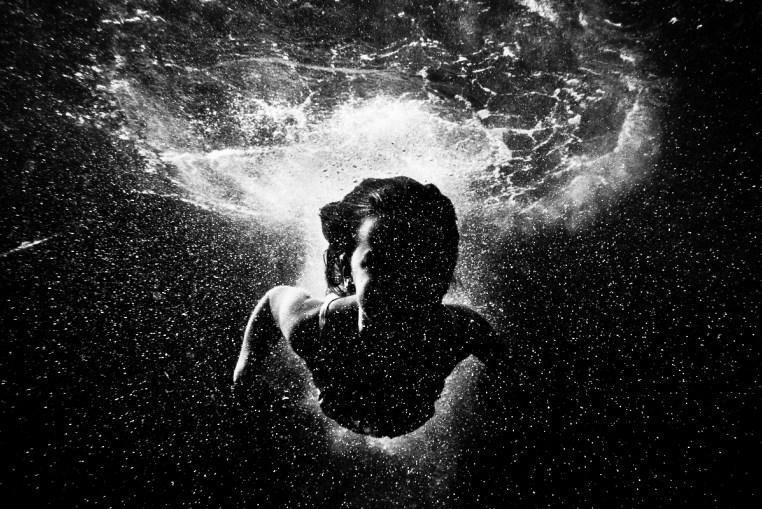 This year, for the first time, the AIPF will have a theme.

As a photographer, you are free to interpret this theme in any way you like.

The festival will run from Saturday 6 July to Sunday 14 July inclusive.

In order to submit your work, you must first read the Submission Guidelines and the Terms & Conditions, which you can view by clicking on this link.  This is essential. There is also a modest submission fee of 25 euros, which you can pay using the ‘Donate’ button on the menu above. Please mark your payment ‘submission’.

Submissions will be judged by a Selection Committee of five, and will close on 29 March 2019.

This year the members of the Selection Committee are:

Emily is a British photographer, editor, producer, creative consultant and curator.  Her photographic work has been featured in a variety of publications, including The Guardian, Creative Review, The Big Issue and more.  Emily is co-founder and director of Night Contact, a multimedia and photography organisation that supports and promotes contemporary image making.  She has worked with a variety of individual artists and institutions on creative projects, including the Victoria & Albert Museum, WaterAid, and artists such as Corinne Day and Maurice Broomfield.  Emily is also the Cultural Commissions & Partnerships Manager at Magnum Photos.

Christian’s portfolio covers the field of advertising photography, architecture and landscape up to classic portrait photography and concept-heavy photo snapshots and series. However, his greatest passion is primarily to tell stories in a truly original way. Christian garnered international acclaim for his book ‘Lupimaris’, which documents the decline of the traditional fishing industry in the Cyclades, and with it the disappearance of the Greek caique and a way of life that is centuries old.

Hara is an up and coming Greek photographer with a unique take on the world. After years of studying and researching creative photography, she has become a respected explorer of visual techniques, focussing on knowing the ordinary and the extraordinary and beyond, and expressing the quotidian as special. Her voluntary work at non-profit organizations crystallised her visual background, putting the emphasis on the human aspect . She then moved on to architecture, where – with an almost archaic attention to geometry – she captures architecture as a great human creation and achievement.

John has directed the Aegean Center for the Fine Arts in Paros since 1984, where he also teaches digital photography. A ferociously proud autodidact, John quickly became disillusioned with large school pedagogic methods and began his own bold educational journey.  He has taught master classes in fine printing at two schools in Athens. He has exhibited widely and his work is held in museums and private collections worldwide, including: Museum of Man, San Diego, California, Museum of Northern Arizona, Wheelwright Museum of Santa Fe, New Mexico, Heard Museum, Phoenix, Arizona, Navajo Tribal Museum, Chase Art – New York City, New York Public Library, New York City, Library of Congress, Washington, D.C., The Delaware Art Museum, Wilmington, Delaware, Bibliothéque Nationale de France, Paris, Rivellis Collection, Athens, Greece. He has produced a book of photography in collaboration with British poet, Peter Abbs. His portfolio on the Navajo, with whom he lived in the late 70s, has become a classic.

David is the Artistic Director of the Antiparos International Photo Festival. A founder member of the AIPF, over the years he has worked closely with many photographers who are internationally, nationally and locally known. A photographer himself, David is also a writer, translator, and ardent Hellenophile.