Sarah-Jane Field: “It’s important for a photographer to practice every day, just like a musician or a dancer” 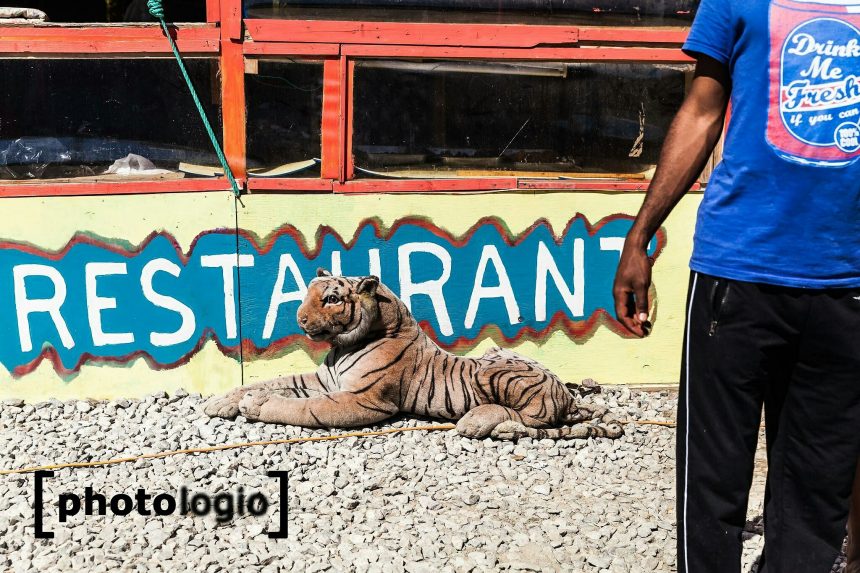 Sarah-Jane Field: “It’s important for a photographer to practice every day, just like a musician or a dancer”

I am gonna break a rule we have here in Photologio Sarah-Jane, could you choose one photo you have made in the past year that really moved you and explain to us why?
That would be a really difficult thing to do at the best of times as images can be evocative for many different reasons, and responses so subjective. More saliently, I am currently working on photographs that I cannot share online – at least not in their current state – which are by far the most emotive I have taken(for me at any rate). I touch on this further along when you ask me about the images I took in Calais’ Jungle. These photographs which have moved me the most of are of fellow human beings who are horrifically undervalued by western society and it’s heartbreaking; the movement of people and accompanying xenophobia. One can theorise about what has led us to this point, but that doesn’t stop it from being horrifying. Editing the images this week made me sad and furious. These photos, I hope, do not perpetuate a sense of other, but rather do the opposite and that’s what is so emotive. As I say, I can’t share them online, certainly for the time being. But perhaps the image of the giant stuffed tiger in front of a restaurant in the now demolishedJungle is for me one of the strongest I’ve published, or the one of the £2.3m wall that comes to an abrupt halt, which I took in January in Calais.

Before being a photographer I was a stay-at-home-mum for 10 years.” So do tell me, what prompted you to study, work and be a photographer?
I got divorced is the short answer. I was interested in photography before my separation and had hoped to study it, but I can’t imagine I would have been quite as galvanised as I’ve been without that life-changing event. 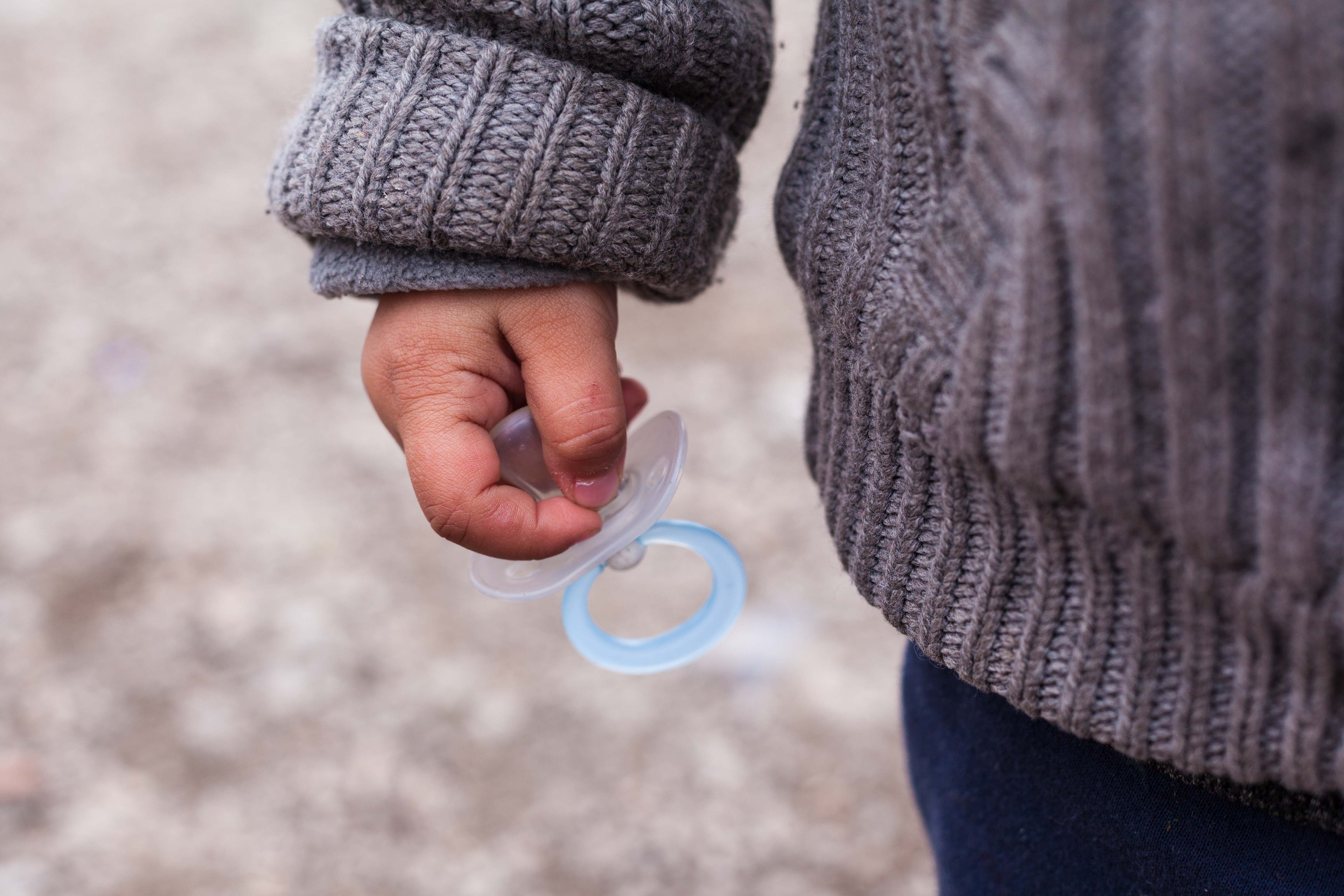 You have a very active online presence, a photoshelter account, a visual blog, a study blog, your commercial site (www.sarahjanefield.co.uk) and of course your Instagram account. You live and breathe photography. Don’t all these distract you from actual shooting?
Like most people I am learning to navigate and manage an online presence and make it work for me rather than get lost in it. It’s an important part of what I do overall, and especially for attracting paid work, which I mustn’t forget about. Sometimes I wish I could just go out and shoot more but it’s not social media preventing me; it’s being a busy mother, editing for clients, the reading and writing for my course-work and personal projects. However, the photos I take tend to reference specific projects rather than being random images, so all the other activity is integral. My shooting opportunities are also reliant on other people and forces outside of my direct control. Nevertheless, if I were to follow advice I’d be posting far more material online every single day to increase my SEO but who has the time? Instagram has been great though, as it encouraged me to take more not fewer photographs. It’s important to practice every day, just like a musician or a dancer.

The use of mobile is shunned upon by many professionals. Yet you use it everyday on your Instagram. Is it like a visual notebook?
Yes, that is exactly what it is. But I have been using it less recently as other parts of my work and life grow. I don’t know why anyone would shun mobile photography. It’s certainly not suitable for everything, but it’s a fun and easy way to keep practicing and developing some of the skills we need. Best not to be too didactic, and try to stay open-minded about things. Always be skeptical of dogma, however it presents itself.

I have read your thesis about the “female touch” in photography and I think you do have that touch. What are your thoughts about gender divided vision?
I’m not quite sure what written work you’re referring to. I have written about the idea of the female gaze as opposed to the Mulvey’s male gaze for course work. And issues surrounding feminine expression interest me a great deal so I have discussed that quite often on my study blog. We are indoctrinated from birth to fit into the categories society expects of us. It is unhelpful for women and men. At the same time there are biological expectations that we can’t really deny or escape. Navigating all of that is fraught with difficulty, especially today. I don’t know if my vision comes across as more or less female, or less ‘manly’ than a male photographer’s might be. I explore subjects I am interested in. Being a woman in a world that favours men is one of those subjects. I take images of children because I have long been interested in the way societies choose to bring up and treat their children, and how each society thinks their way is best. The way a personality and character develops over time is something I’ve been interested in since I first learned to read. I’m sure some problems might emerge nowadays for any male photographers exploring girlhood in the way I do, so perhaps I am in a privileged position in that sense, but a man’s experience would be entirely different to mine, so I can’t see how a man could do that project with the same intention anyway. And intention is such a key element. 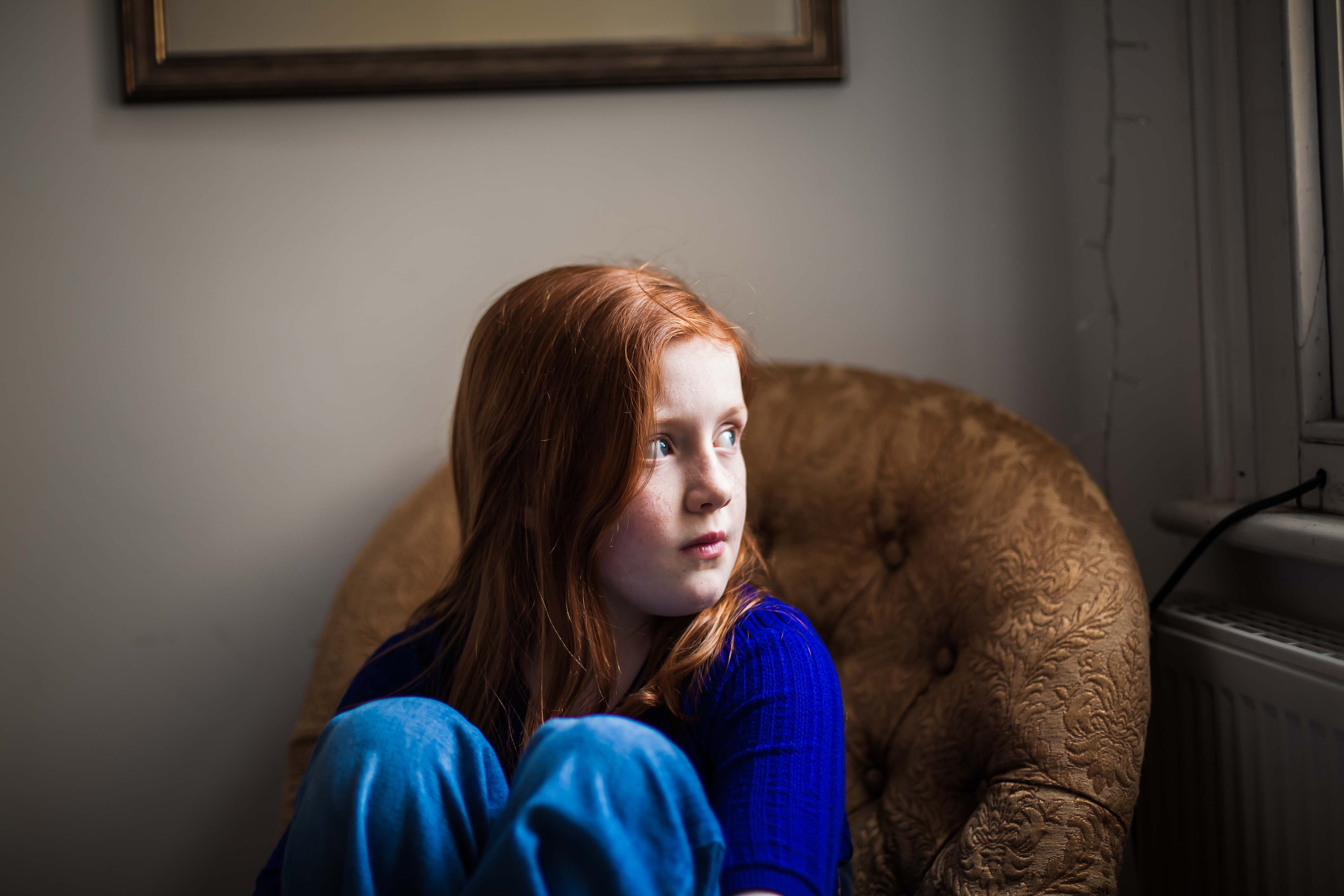 I really enjoy your portraits of children, especially your ongoing project “Girlhood”. How do you treat children behind the lens? What are the stories you like to weave?
I avoid patronising children as much as possible. Children are far more capable than people often give them credit for. I tend not to over direct, no matter how young or old someone is. I know this can result in some people feeling like they’ve been left high and dry and in commercial situations sometimes I must step in with more direction. But it also gives people space to be part of the whole process, and children can be brilliant at that (when they don’t feel the need to be perfect).

You also did a project on the refugee camp on the shores of France, the Jungle of Calais. What prompted you and how did it affect you?
It’s complex and too much to answer here. But basically I was naïve about how much fear there is in the world, which is odd because I grew up in South Africa before Mandela’s release, where fear dominated policy famously for decades. Every time I saw what was happening in France on the news or read about it, it horrified me, and I was just astounded that our western governments even considered leaving children in that situation. I simply couldn’t understand why Europe was being so short sighted and unhelpful. So I went to take photographs. Doing so has helped me to learn more about the way the world works. Photographing people in that situation, coming from a place of safety and being able to return is uncomfortable and potentially exploitative, which is why my published images don’t focus on faces and I have deliberately edited so as to avoid emphasising a sense of other. What I have done and continue to do is explore with my camera carefully, tentatively and with respect for people’s privacy and safety. What’s so awful is that the whole situation has only got worse, as have people’s attitudes, and the fear has increased with alacrity. I continue to work in the area whenever I get the opportunity with an organisation that supports charities based in France. Going there makes me grateful for all I have. 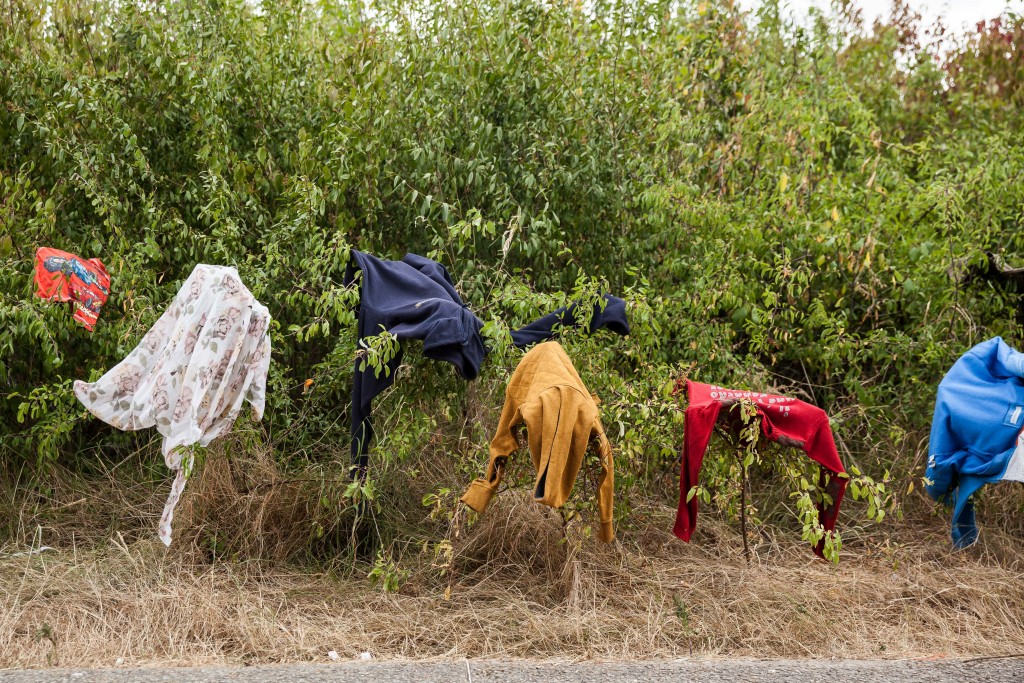 On matters of editing, on personal levels you feel free to use filters but on more formal you are more subtle. How relevant is reality in photography?
Playing with filters on my phone is just another way of being creative but its true, sometimes I feel conflicted. I think people can be a bit snobbish about them, especially as they can be formulaic and lacking in finesse. For some time, I have been aware that often I am simply creating stuff that looks like a hundred other Instagram photographers’ work. Even so, it’s been a good way to learn. So far, the type of work I’ve done elsewhere hasn’t warranted any form of expressionistic editing but that may change in the future. As for the word reality, it is so complicated and photography is always framed to reflect a certain reality that could be have been rendered differently. If I ask a subject to turn their face towards me because the light is better that way, I’m affecting the reality. If I set the picture up when taking it (as I often do with my own children), I’m affecting the reality. And if I add a bunch of textures in Photo-Toaster or Mextures, then I’m playing with reality. But the overall affect might nevertheless express something genuine and impactful. So reality is a weird word. Perhaps authenticity is better but it’s not very trendy, and I think it is frowned upon in some quarters. And don’t get me started on the word ‘truth’.

You have already completed The Art of Photography with the Open College of Arts and now studying Understanding Visual Culture. What are your plans and your dreams about the future?
Keep learning and working, bringing up my children. Finding somewhere to live where I can see more of the sky. Always taking one day at a time.