George Pavlopoulos: “I think that my photography evolved in the same way I evolved as a writer” 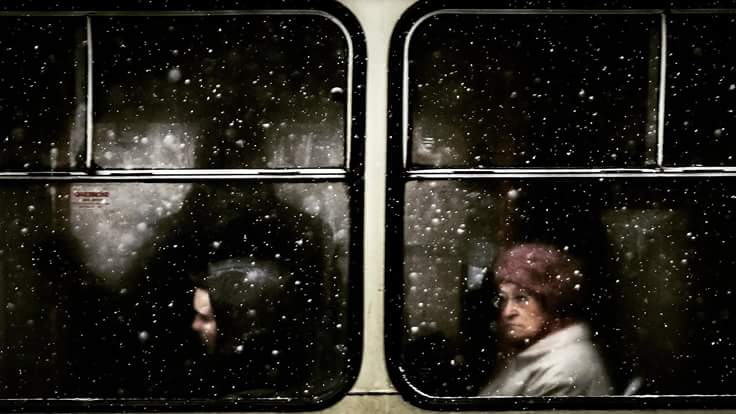 George Pavlopoulos: “I think that my photography evolved in the same way I evolved as a writer”

George Pavlopoulos a writer, the author of three novels, short stories and various travelogues. He was born and raised in Athens, Greece and currently lives in Berlin. His personal blog, “Telegram” can be found at the link in his profile, as well as his Facebook page, https://www.facebook.com/George.Pavlopoulos.Official/ 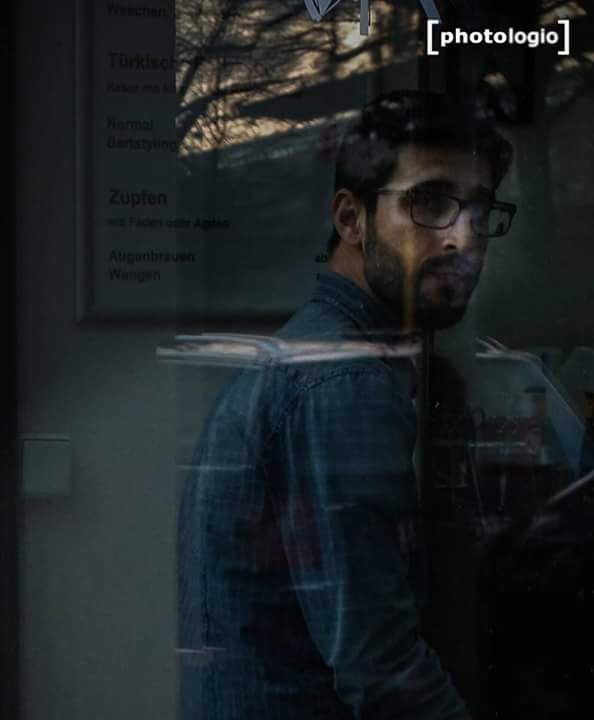 ️Let’s start by discussing the specific photograph. What moved you to press the shutter?
Actually it was more the writer in me that pushed me to press the shutter. The man is sitting inside a barber shop, the pricelist is behind him. He doesn’t seem to need a haircut, his beard seems also fine. But still he is waiting inside the shop. While approaching the barber’s shop, I felt that this man probably didn’t need a haircut that day; he wanted probably to visit someone. But whom? Maybe a friend? A woman? The owner? Such things were in my mind. Of course, one could argue that he just got a haircut and that he was waiting for a friend in order to leave together. Well, this is completely uninteresting for a writer (laughter).

This photograph is part of a recent series on your Instagram feed, with the hashtag #secretstreetportraits which are mostly shot through windows. What is the idea or the inspiration for the series?
Well, I have to make clear that I am not the creator of the hashtag –I just discovered it through people I follow. We can have a long conversation about the “secret street portraits”, mainly because it seems like a contradictory term.
Usually, a street portrait refers to a photo that is shot by permission, i.e. you approach a stranger and you ask if you could shoot a portrait of him/her. By adding the “secret” though, what does it actually mean? That you are trying to shoot a portrait, which it would seem like you asked permission for it, but the truth is that you didn’t! The goal is most likely to remain candid but still succeed to shoot a decent portrait of somebody that you won’t see again. 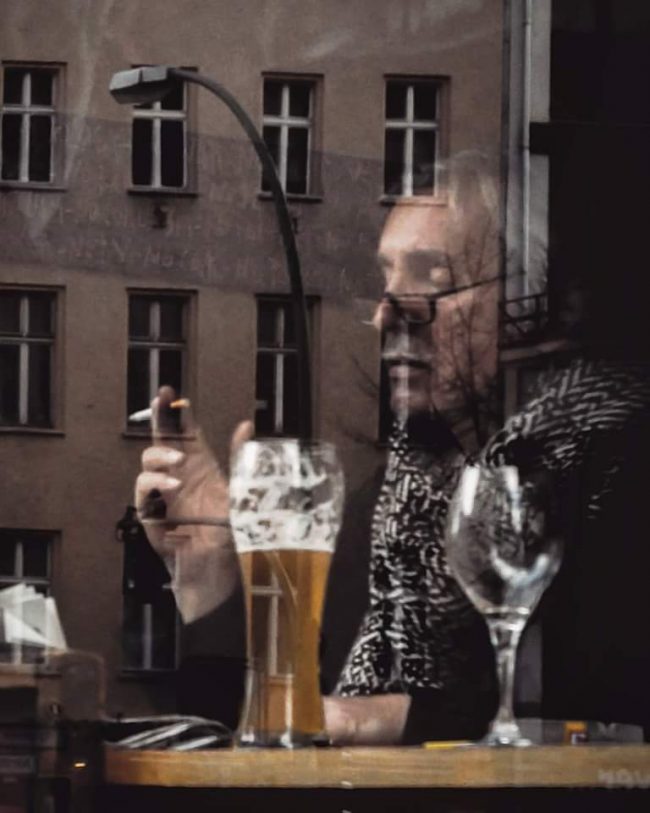 In a lot of them, including the particular photo, strangers look practically straight into the lens… What do you see in their look?
I try not to see that much in their look. I am more interested in pressing the shutter the moment they turn their eyes towards the lens. I am mainly interested in their entire face, rather than just their look. It’s the moment they realize they are all of a sudden in the spotlight of somebody they don’t know. I think that the expression of their face defines how powerful the photo will be. 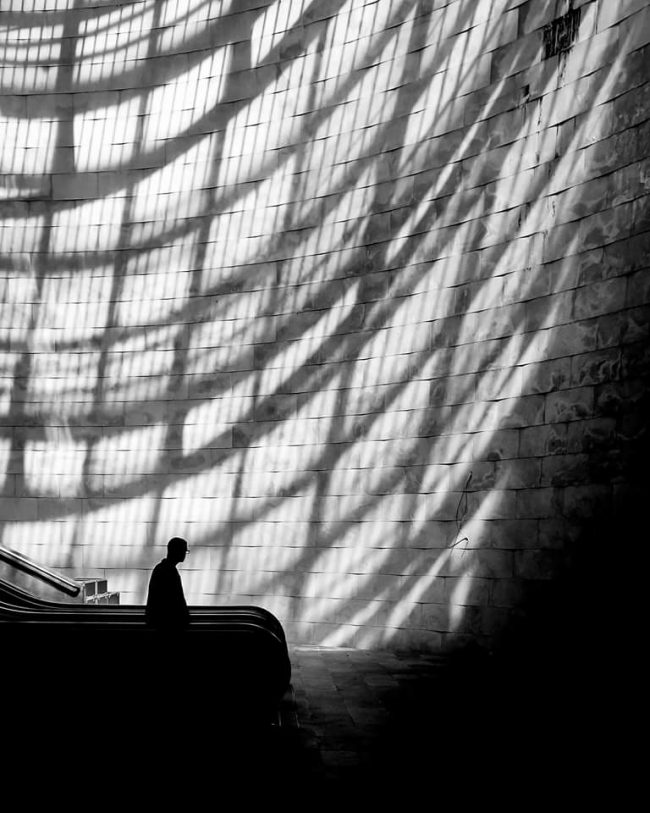 In the recent C/O Berlin’s challenge #TheImperfectCorbijnCOB you were one of the three winners. C/O Berlin’s post regarding the challenge, describes that the purpose of the entries is to reflect Anton Corbijin’s, as “[his] work doesn’t put the focus on the picture but on the person behind the mask… Faintly perceptible fractures, scratches on the surface: Corbijin’s seems fragmentary, and unfinished in the composition, colors and resolution of his photographs.”Do you think today’s photography reflects this kind of aesthetic? Transient moments? If so, why?
Well, I can definitely identify with the statement but I can’t really say that it applies in photography in general. “Transient moments” is a tricky term because it can also refer to our perception as viewers or spectators.
On a second level this could also mean that if the moments are transient and therefore captured in a photo, we are consuming them instead of studying them. A society that consumes images or books –quickly, mechanically, unconsciously- is a society that a pensive mind wouldn’t really like to be part of it. Not due to its lethargic state, but mainly because of the level of manipulation that is ready to accept.
Therefore, the above statement refers strictly to an amazing photographer like Corbijn and maybe a few more, but it doesn’t apply in photography in general. The keyword, in my opinion, is the word “fragmentary” because it has indeed the transient moment in it and it also includes and encompasses basic elements of the post-modern world we are living in.

How has your photography style evolved during the years? What is your inspiration?
I think that my photography evolved in the same way I evolved as a writer. At first, my writing style was all about “construction:” I could build a whole house/town/city without paying much attention to its inhabitants. It seems that I wanted first to inhabit the landscape and then bring the people in. On a steady pace, when the “construction” was complete I started caring more about the people. The same happened with photography, but also the same thing happened to me as a person.
For example, when I first moved to Berlin, I didn’t want anybody to come visit me. It was only after I felt kind of comfortable that I started inviting friends and family. I draw my inspiration from different things. I love cinema and this affects a lot my perception of reality and defines my aesthetic. Other times is literature and also things that pop up in my mind and need further investigation; whenever I feel unable to put words on paper I usually turn to photography.
People inspire me a lot, people that I admire or people that I care about. Sometimes, after shooting a photo my mind goes to specific people (quite often they have nothing to do with photography) and I think to myself “ah, X would have probably liked this photo”. I never tell them, but it feels to me like a mental postcard which will never be delivered. You know, all these fleeting things that have something poetic or faux-poetic in them can also be an inspiration of sorts (laughter). 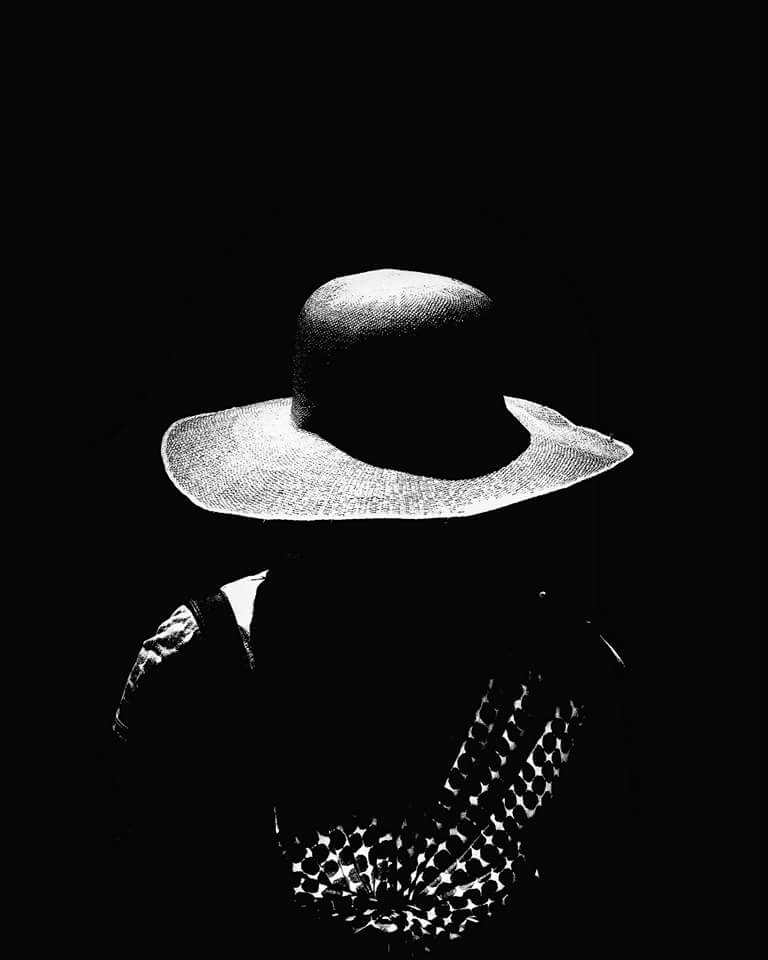 You are Greek but have lived and worked in Berlin for the last years? How do the two worlds come together in your photography?
That’s a really interesting question because I often think about it myself. Actually, I’m trying hard not to bring the worlds together. It might sound weird but that’s the truth. I call Berlin my home as much as I call Athens. In my first months in Berlin I was trying to find analogies with Athens: it seemed to me –it proved wrong- that this was some hidden way to unlock the soul of my new city. One could call it an awkward attempt of integration.
A few months later I came to terms with both Berlin and Athens, so I think I started having a peaceful time… During the last couple of years though, I am trying to keep the two worlds separated. That’s mainly because I don’t want to lose the clear look upon things that distance offers me. From Berlin, I can see Athens more clearly and vice versa. I always want to have a sentimental bond of course, but this distance makes me feel that I am constantly arriving for the first time in each city. In other words, it always makes me feel like a stranger. Despite having a negative weight as a word, for me being a “stranger” is a privilege.

Finally, how do you think Instagram influenced photography trends?
I don’t believe that Instagram influenced photography trends. I never saw Instagram as an art platform. It can be seen as a pop platform, or more accurately as a mass-culture one. Sure, there are people trying to express themselves (myself included) through photography and also to interact through it, but this can hardly set a trend.
Shooting specific motives and applying specific filters doesn’t form a photography trend but just an Instagram one -and obviously this is not affecting that much photography in total. Of course, it can partly reshape the aesthetic of its users but that’s the most it can do -and the outcome of that reshaping is a highly dubious one. We have to be fair though, and acknowledge that Instagram never presented itself as something more than a social media channel -and that’s why the “community feeling” is celebrated and rewarded more than anything else on the platform. Destined to be a market tool, Instagram can influence marketing campaigns (it’s actually happening) but not photography trends in a larger scale. 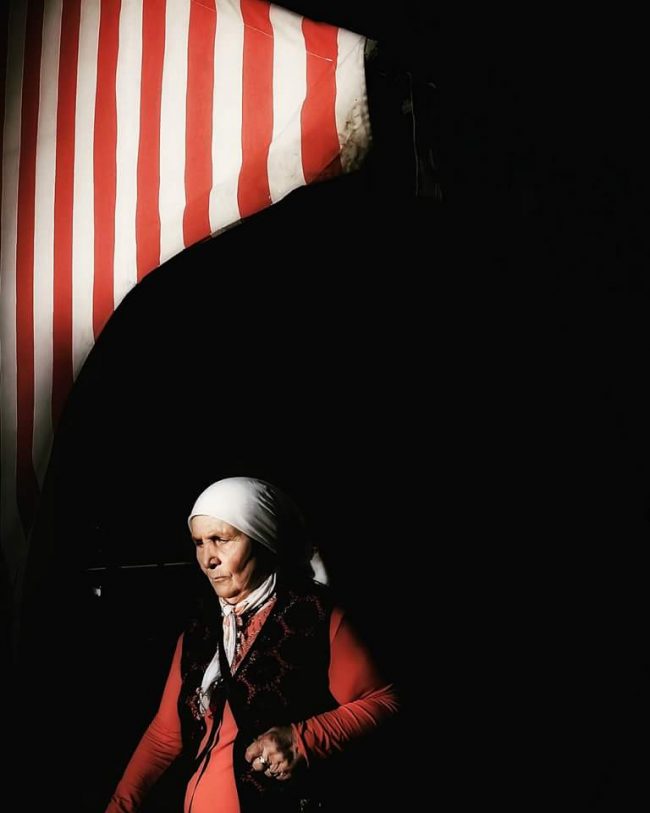 Info: The profile of George Pavlopoulos on fb: https://www.facebook.com/George.Pavlopoulos.Official/
His profile on instagram: exil_et_royaume